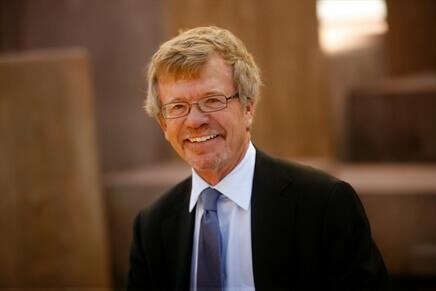 Individuals in domestic situations – married or not – may find themselves in situations where they are tempted to call the police because of threatened, actual, or perceived violence from their partner.  Where the violence is real there is no question that a call to the police needs to be made. However, the reality today is that well in excess of 90% of the current “domestic violence” criminal filings do not involve real violence but rather involve arguing, shouting, disagreements, pushing, shoving, and other acts that do not involve actual or real serious violence or the threat thereof.

In this latter category, persons who are tempted to call the police to report the “problem” posed by their partner often act on the erroneous assumption that the police will appear, cause the offending party to apologize and leave following the development of an atmosphere of good will and good cheer. Such persons would be well advised to think twice, because the assumption they make is totally erroneous and the following problems may develop:

The bottom-line is that a call to the police to report “domestic violence” should be considered carefully with an understanding of the significant consequences such a call will entail.