Home is Where the Heart is 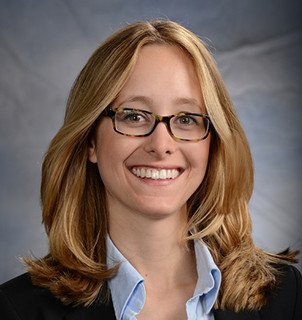 Pursuant to the UCCJEA, Colorado has jurisdiction to hear custody issues if Colorado is the child’s home state, regardless of where the service member resides or intends to reside. A child’s home state is the state in which the child lived with a parent for at least six consecutive months immediately prior to the commencement of the custody proceeding. So, if the service member has been stationed in Germany for the past 12 months and intends to reside in Germany indefinitely, the fact that Colorado is no longer the service member’s domicile is irrelevant. If the child has been residing with the other parent consecutively for the past six months, Colorado has jurisdiction to hear custody matters involving the child.