Jennie Wray Nominated for DBJ’s 40 Under 40 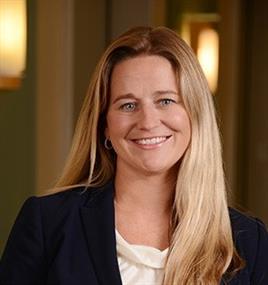 The Harris Law Firm, P.C. is proud to announce that Jennie Wray was nominated for the Denver Business Journal’s 40 Under 40 list!

Jennie Wray, attorney at The Harris Law Firm, has been nominated for Denver Business Journal’s 2016 40 Under 40 list. Wray is one of 218 individuals to receive a nomination for the DBJ’s 20th anniversary of its 40 Under 40 awards.

When are the winners announced?

The 40 winners for the 2016 list will be announced on February 12. The list will be available both in the print issue of the Denver Business Journal and online at http://www.bizjournals.com/denver/. Winners will be honored on March 17 at a special event. In honor of its 20th anniversary, the DBJ will be inviting the past 19 years’ worth of winners to the special even ton March 17.